Nothing But Good Times At The Clandestine Club.

As part of our December 2011 Christmas party season we transformed The Brewery into the magnificent Clandestine Club. It was without question one of favourite Christmas seasons yet and we are pleased to say the guests who were lucky enough to experience the club for themselves felt the same way. We are so proud of The Clandestine Club that we wanted to share some of the amazing feedback we received with you.

“Great working with you and thankyou for a lovely party. The room looked wonderful and the music was great. Everyone had a really good time. Please pass on our thanks and compliments to Richard-he was fantastic at looking after us.” Rabobank

“Wanted to say a huge thank you for everything you and the team and The Brewery did to make Friday night such a brilliant party.The feedback so far has been amazing! Everything went so smoothly, and everyone seemed to really enjoy themselves.” Shell

“Thanks for last night and a special thanks to Richard and his team too for their help with the last minute changes, it was a brilliant night – a good time was had by all. Feedback was positive, with people being particularly impressed with the food – it was very nice, Cocktail drinks on arrival went down well too.It is a very nice venue that I’m sure we will be using again in the future.” Sir Robert McAlpine

“We had a wonderful evening – I have received more compliments this year than ever before regarding the food. The guinea fowl was a massive hit and I even had loads of people say how lovely the soup was. I am so pleased about that and I did ask Richard to let chef know on Saturday itself because people were coming up to me all the time praising the food and these people are not new to the Brewery. Richard is a lovely guy and was so attentive. He looked after us very well and I would like you to thank him on our behalf – he also helped out on a couple of things that we were unprepared for. Also, lots of people were very appreciative of the theming and décor. I personally loved it all. I felt that the tasting in the Porter Tun room maybe didn’t prepare me fully for the evening itself and what to expect when you entered the Clandestine Club – the accordion player was a real treat for me since my father used to play and I haven’t heard it since he passed away last year.” Buhler Sortex 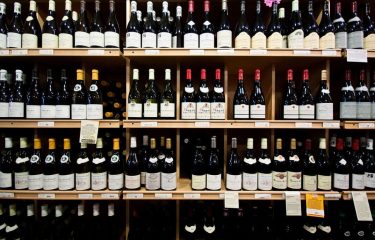 Will On Wine – A Guide To Supermarket Wines

We’re Bringing The Brewery to Your Home! 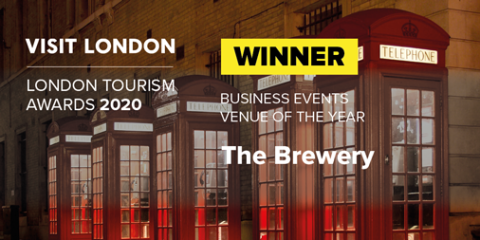 The Brewery Wins Big At The London Tourism Awards 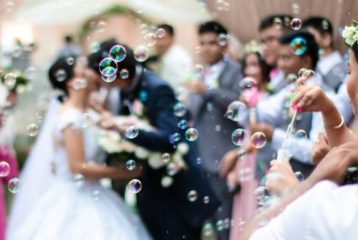 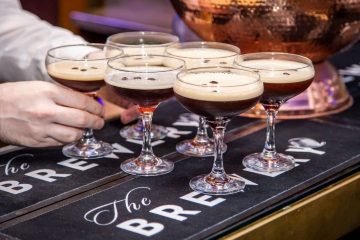 What are reception venues?

Christmas Parties 2020 – Enchantment Under The Ocean 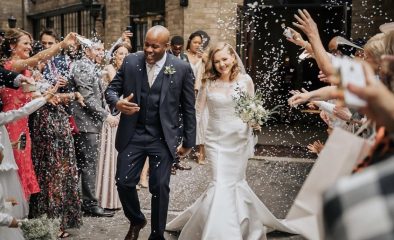 What are wedding venues?