Can you film in London?

London is a vibrant, exciting and fast-paced city that is known around the world for its iconic attractions, famous landmarks, and rich history.

Home to eclectic landscapes and impressive skylines, London offers countless inspiring filming locations that provide the ultimate backdrop for films of all genres.

Over the years, a myriad of famous films have been shot against London’s incredible skyline, including Four Weddings and a Funeral, Mission: Impossible, Sherlock Holmes, The Bourne Ultimatum, Notting Hill, Bridget Jones’s Diary, and so many more.

However, if you’re considering filming in London, you will need to obtain the relevant permissions and insurance, as well as ensuring that your filming won’t disrupt local communities or put the public’s health and safety at risk.

Here’s our guide to everything you need to know for filming in London. After all, the last thing you want is to waste resources because you haven’t informed relevant authorities.

Filming in a public location in London

There are so many different sides to London. With 33 boroughs, you won’t have a hard time finding an interesting place to film. However, you will need permission to film in the vast majority of locations.

Each borough has its own Borough Film Service (BFS), which is responsible for handling all film requests. Whether you’re filming in a school setting, a shopping centre, housing estate, or even the streets in and around the borough, you’ll need to contact the relevant BFS.

When planning your shoot, start by identifying which borough your location is in. That way you can make contact and gain further guidance.

If you’re going to be filming with guns or any other weapons, you need to make sure that the appropriate authorities are aware! Authorities such as the Metropolitan Police Service Film Unit will also need to know if your filming is to include nudity, the use of fake police / military uniforms or vehicles, or the recreation of crimes or crime scenes.

Under common law, you can film any public highway in London, providing you aren’t obstructing traffic. If your filming will obstruct traffic in any way, you’ll need to get in touch with the relevant BFS to secure permission.

There isn’t any cost to film on public streets. However, it’s worth noting that if, for example, your activity blocks the street in front of a shop, you may have to pay the shop owner. The BFS may also charge an admin fee to cover cleanup and any related services.

Filming in private locations in London

It’s important to note that certain areas and attractions in London that might appear to be public areas are actually privately owned. This includes:

All of these locations need filming permission. And remember, if you are filming in a flat or on a housing estate owned by a Housing Association or council, you will also need to contact all relevant parties and authorities before you start filming.

Filming in a private space

When choosing a film location, you should be aware that not all spaces are free for public use. There’s lots of private land in and around London which is strictly of bounds to the public. With this in mind, you will need to obtain permission if you do wish to film on private land and this often comes at a price.

If you want to film in a privately owned space, you must contact the owner.

There are plenty of iconic buildings dotted in and around the Capital. Consequently, it’s not unusual for London buildings to enforce strict copyright registrations. Many will also require permission for any filming conducted on the inside or outside of the property.

Even if you can only see the building in the background, you must ask the owner for permission.

Finally, don’t forget that if you’re filming in London, you’ll need the appropriate insurance. This is extremely important, and you’ll need to make sure that your insurance details are always to hand during filming.

Why choose The Brewery?

Situated in the heart of the capital, The Brewery is a premier event and fine dining venue that is open for hire as a filming location in London.

Bringing together a special team of talented experts in the fields of venue management, event production, fine dining and customer service, we are proud to offer a unique and flexible environment for filming in the heart of the capital. 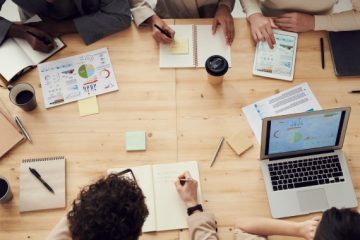 Improving your business meetings and making them work harder 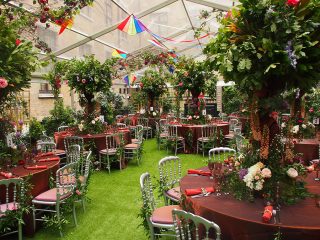 The benefits of holding a staff summer party 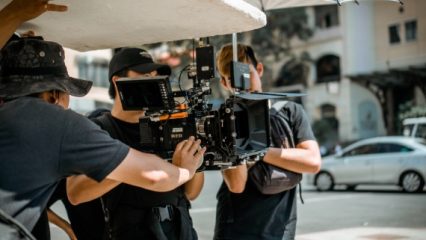 Can you film in London? 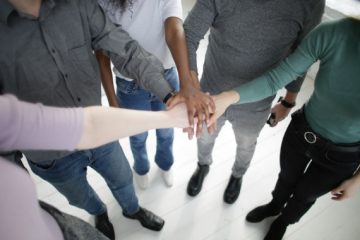 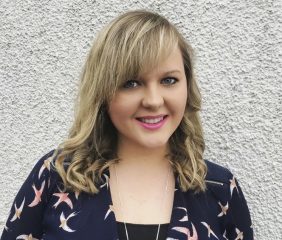